The Kill Shakespeare Boys are DYING to give you some great news! 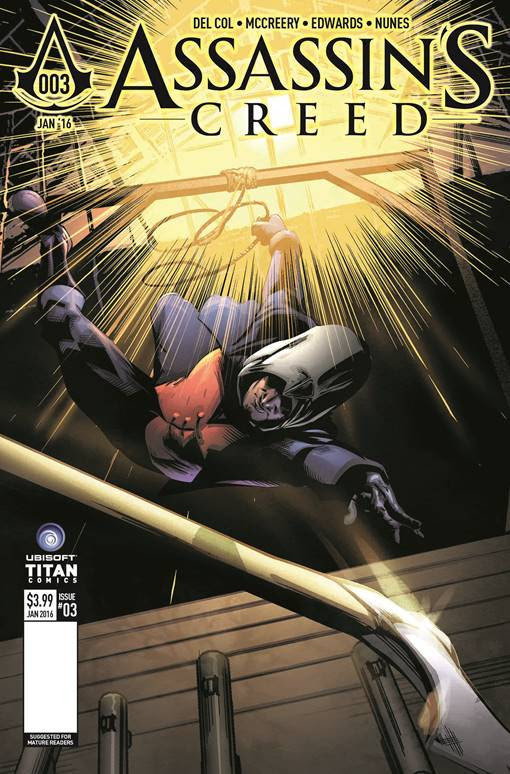 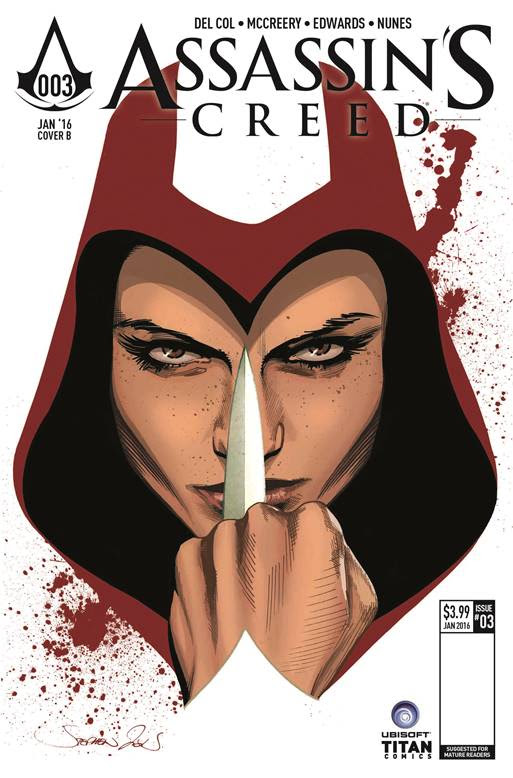 The Kill Shakespeare boys wanted to let you know about a couple of interesting things that are happening:

1)      They are proud to announce that ASASSIN’S CREED: TRIAL BY FIRE has been collected as a trade paper-back and is available in bookstores NOW! The graphic novel collects the first five issue arc on the very popular expansion of the massive video-game franchise, which is also becoming a feature film later this year.

The story follows Charlotte de la Cruz, an underemployed Millennial with dreams of changing the world, as she gets her chance after being initiated into the secret society of Assassins known as the Brotherhood. Her first mission will see her thrust into the memories of one of her ancestors, where she will re-live the horrors of the Salem Witch Trials while trying to find the answer to a mystery in the present day.

2)      A new Kill Shakespeare series is on the way! Called ‘Juliet’, this four-issue mini-series will take us back in time to the months after the end of the play Romeo & Juliet. It will follow a self-destructive Juliet Capulet, angry with herself over Romeo’s death, as another tragedy sets her first on the path of revenge, and then ultimately leads her to finding her true calling as a member of the Prodigal rebellion.

The first issue is almost done and an update will be given when that will hit your local comic shops, but expect to see it early in 2017.

As a bonus for you our loyal subscribers here’s a sneak peek at one of the first pages of the book. 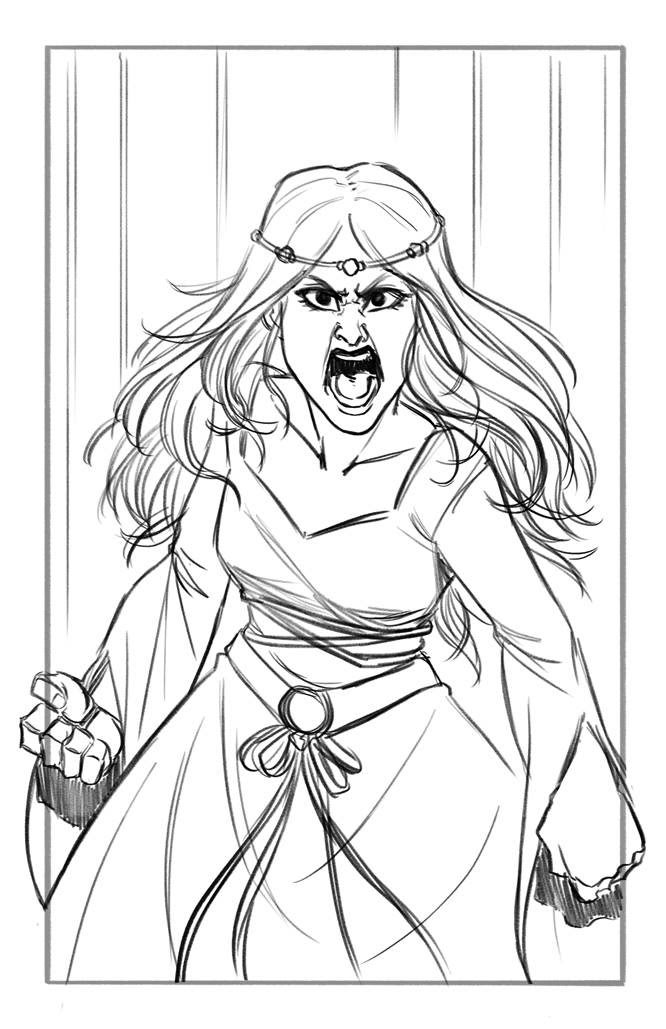